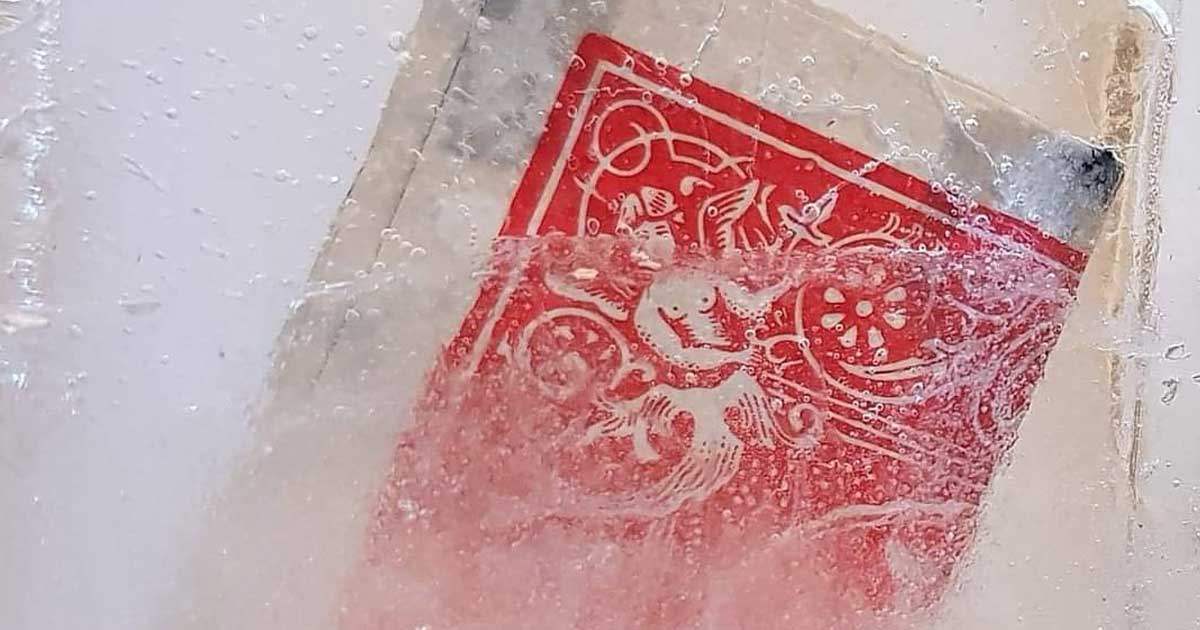 Born on 19 March 1921, Tommy remains, even today, one of the most famous magicians ever. Many people – even those born long after he died – know his name and have probably, at some point, seen him perform on TV.

He’s one of my heroes in magic, a funny, talented man who entertained millions of people in his lifetime, and still does today.

At six feet four, in his trademark red fez, he really was a larger than life personality.

Like many post-war entertainers, he saw military action, at one point  serving with Montgomery’s Desert Rats in Egypt. That’s where legend has it that his famous fez originated. One evening in Cairo, during a sketch where he’d mislaid a helmet he was supposed to be wearing, he grabbed a fez from a passing waiter, and got such huge laughs that he wore it from that day on.

Though he always played the fool, pretending to be a hopeless conjuror, Tommy was a highly skilled magician and member of the world-famous Magic Circle.

He liked to play practical jokes on people, but had a reputation for being mean with money.  One prank he particularly enjoyed was to pay the exact fare when taking a taxi.  As he left the cab, he would slip something into the driver’s pocket, saying, “Have a drink on me.” It was only later that the poor man would realise Tommy had handed him a tea bag!

One of the greatest entertainers of the twentieth century, Tommy died of a heart attack on 15 April 1984, while performing on live TV at Her Majesty’s Theatre in London. When he collapsed, many in the audience – and at home – thought it was another practical joke, but this time, sadly, it wasn’t.

Here’s to you, Tommy. A fabulous performer and a man who, all these years on, still has the power to entertain  audiences and inspire a new generation of magicians everywhere.