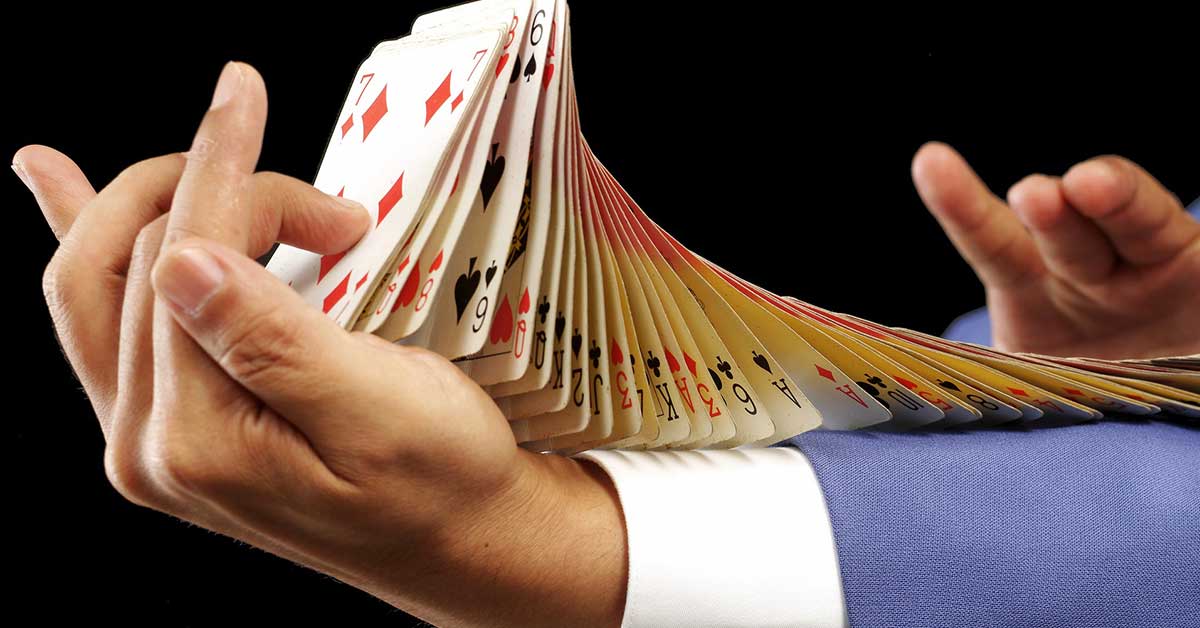 A Little Bit of History

15th August 2016 is a special date for me as it was the day I attended my first meeting of the Harrogate Society of Magicians. Two months later, on 19 October 2016, I passed my audition and became a fully paid-up member.

What I didn’t realise at the time was the amazing history of which I’d become a part.  The Society itself was founded on 8 November 1947 and held its first meeting in Pannal Ash Road,  Harrogate, at the home of its first Secretary, W S Hartley.  There were ten members at that meeting, including two – Brian Knowles and George Fowler – who, though now retired,  are still members to this day!

In November 1947, the Harrogate Herald reported that ‘The latest Society to be formed in Harrogate is a secret society in the true sense of the word – the Harrogate Society of Magicians’.  It wasn’t long before the Society held its first show, an ‘Evening of Magic’ at the Harrogate Grammar School, on Friday, 30 April 1948.

Over the years, the Society has grown and prospered.  Hundreds of members have contributed to its fabulous history, including, in more recent times, Ali Cook, a young magician who went on to star in Channel 4’s ‘Monkey Magic’ and is now an internationally renowned entertainer.

Some of our members have been full-time professionals – most recently my good friend, Bob McBratney, who is better known locally as children’s magician, ‘Bob’s your Uncle’.  Our founder-member, Brian Knowles, who performed for many years as ‘Daddy Long Legs’, was another well-known and very popular local entertainer.

We’ve also had several members of The Magic Circle in our ranks, as well as magical writers and inventors.  Some – like my good friend, James Ward – have won awards for their magic and inventions, while others have gone on to perform around the world!

The Society has put on countless shows over the years, entertaining local communities and fund-raising for many good causes.  I’m sure that once COVID-19 is behind us, we’ll be out there again – building on that history and entertaining new audiences with our magic.

I’m proud to be part of an organisation that began in such a small way on a cold, winter’s evening in November 1947 – and is still going strong almost 73 years later!